Production
Nearly a century ago, the A. E. Staley Manufacturing Company started crushing soybeans, an important innovation that led to the creation of soy oil – for cooking – and soy meal – for feeding chickens and hogs. Today, the soybean is one of the world’s most important legumes and is an important source of protein.

Soybean cultivation is very much concentrated,  mainly in only four countries - USA, Brazil, Argentina and China - almost 90 % of world output. Asia - of course not including China - and Africa, that have a certain degree of food insecurity, together produce only 5 % of world output. Among countries classified as not sufficiently nourished, only India and Bolivia are relevant in the production of soybeans. Soybean is a  rather high value and profitable crop. Soybean oil and soy meal are worldwide factors as food and animal feedstuff respectively.

Industrial Use
Companies involved in the production of both industrial and consumer products use soybean oil and meal as a substitute for petroleum and other volatile or hazardous ingredients. Because of the versatility of soybean components, there are surprisingly many product applications, including rubber, fiber, coatings, solvents, plastics, lubricants and adhesives.
Also, high oleic soybeans produce an oil that is stable in high heat conditions, giving manufacturers another reason for studying soybean applications. The utilization in such as synthetic motor oils and automotive lubricants is another growth factor for soybeans.

Together with some major manufacturers, our reasearch people are intensely involved in the development of all these types of applications.

They have been involved in the developement of some of the 1,000+ soy-based products currently on the market — from flooring and roofing products to personal care items. 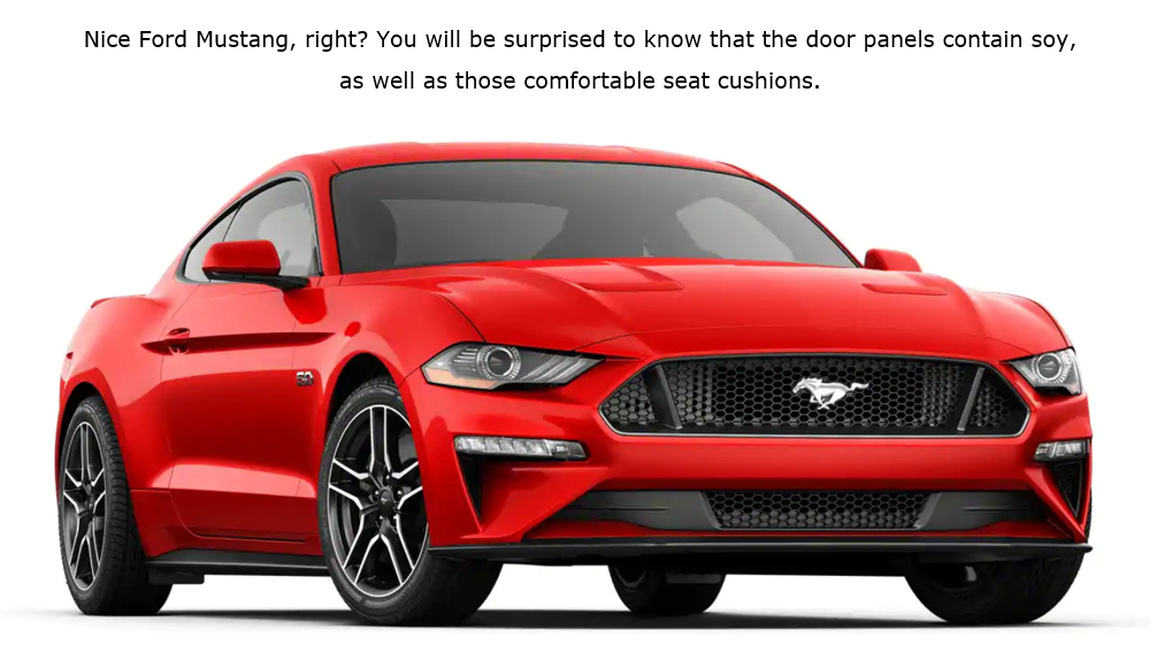 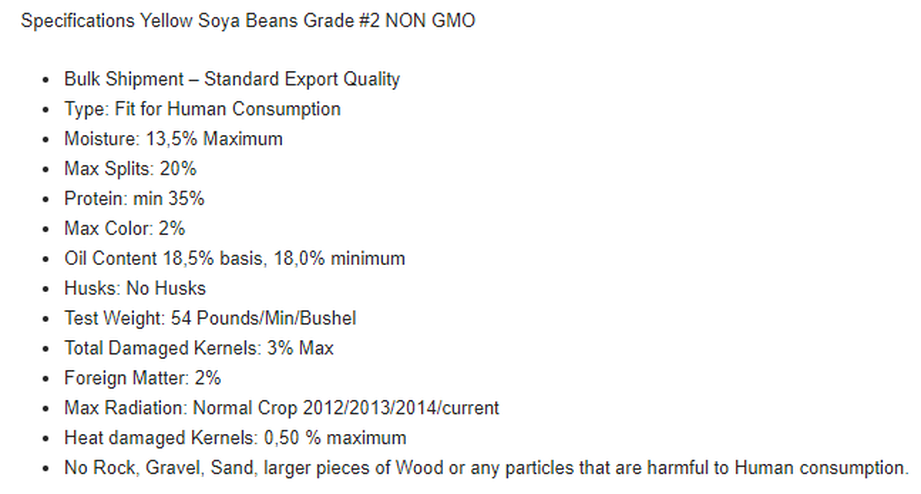